The Business Value of Ethics

July 11, 2018
I recently had the honour to speak at the Ethics in Research and Innovation workshop organized by ADAPT Centre in Trinity College Dublin. The topic of my keynote was "The Business Value of Ethics", where I reflected about the need to practice ethics in research and innovation environments, and the benefits that these practices can bring to an organization or company. Here I leave some highlights from my presentation. 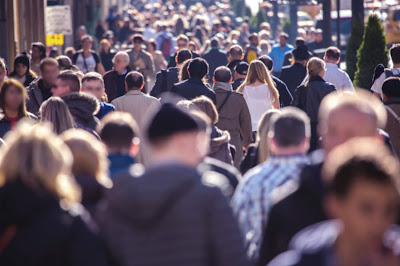 Why Ethics in Technology is a must?

Where is the opportunity?
The main reason to practice ethics in R&I settings should be that it is the right thing to do, and our responsibility as human beings, but there are a bunch of other reasons that businesses can benefit from:

Where do I start from?
You might want to check tools such as Ethics Canvas or Data Ethics Canvas, that allow teams to brainstorm about the potential ethical impacts of their projects. And you can always leave me a comment if you want to learn more.